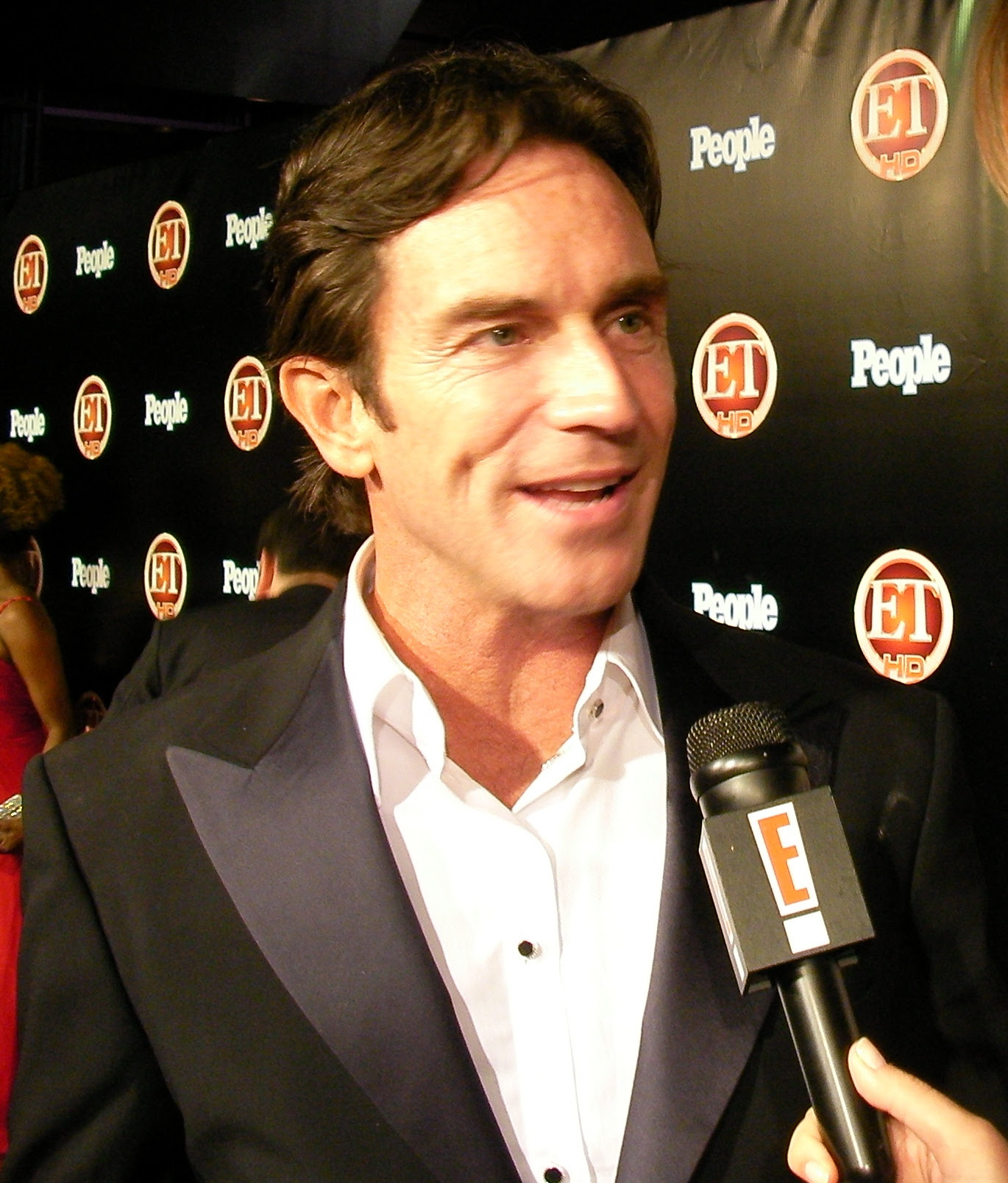 Two weeks into the latest installment of Survivor and the fun has already started.


Last week ended with the Brains tribe inexplicably imploding!  David Samson, a prominent member of the Miami Marlins front office played the game similar to how he helps run the front office.

Translation here is he wasn't very good.  He got the dubious honor of being the first castaway voted off to start the season.  How he became the leader of the Brains tribe defies common sense.  Garrett wasn't very effective either.  He was the second boot with a hidden immunity idol in his possession.

Oh wait!  He forgot to bring it with him to Tribal Council because he was comfortable with his position in the game I guess.

As far as the other members of the Brain tribe, J'tia is a nuclear engineer really?!  You were not very good at building a shelter during week one and dumping out most of your tribe's rice supply is a huge no no in the game of Survivor.    They can only be called the Brains tribe in name really.  The collective IQ of the tribe seems almost nonexistent.  The only member I could relate to somewhat is Kass.

The good news is they didn't have to go to a third straight Tribal Council by coming in second in the latest immunity challenge to the Brawn Tribe.  Jeff Probst telling the tribe he was going to miss them was hilarious. Believe me Jeff, the feeling's not mutual.

Wednesday's immunity challenge was very good too.  It was a combination water/ball maze puzzle challenge.  I'm always amazed at how the Survivor creative team does a good at making recycled challenges seem fresh and new every now and again.  The Brain Tribe capped off a surprising comeback by making quick work of the maze puzzle to beat the Beauty Tribe.

At Tribal Council, there were two votes because the first vote ended in a three-way tie between Brice, Morgan and Alexis.  The revote ended with Brice getting 3 votes, thereby eliminating him.  It's unfortunate he's gone home now because he was quickly becoming one of my favorite contestants this season.  Oh well, at least we can relive a pretty great exit speech by him.

Looking ahead, it will be interesting to see how Tony and Sarah's Cops 'R Us alliance plays out.


Tim Musick
Copyright 2014
All Rights Reserved
Posted by Timmy Wheels at 12:00 AM