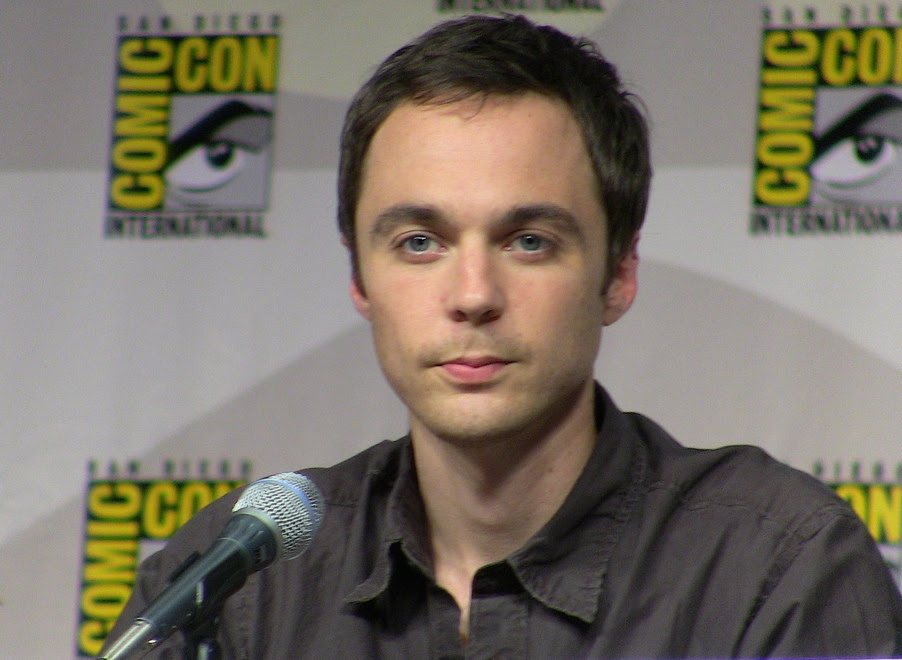 It is definitely good news when the best sitcom on television right now gets renewed for an additional three seasons.  I guess the nerds of The Big Bang Theory can rule the world.

Currently in its seventh season, The Big Bang Theory shows no signs of slowing down.
Every time I watch an episode, I find myself laughing almost uncontrollably.  The writing is among the best I've seen on a sitcom. The cast members work really well with each other.

The show would probably not be as successful as it is without the superb brilliance of Jim Parsons as Sheldon Cooper.  So much of the show's comedy centers around his character.
It will be interesting to see what's in store for the next three seasons.  What will happen in Sheldon and Amy's relationship now that they've finally had their first kiss?  Will Penny and Leonard eventually get married?  Will Penny finally get her big break for her acting career? Will Raj ever find love?  What will become of Howard's astronaut career?

There are a bunch of stories left to be told and I can't wait! Hopefully the next three years are as good as the first seven have been.

Tim Musick
Copyright 2014
All Rights Reserved
Posted by Timmy Wheels at 2:00 AM